HPMC-jauhe is refined from cotton after alkalization. It uses propylene oxide and methyl chloride as etherification agents to produce non-ionic cellulose mixed ether after a series of reactions. Milestone Industrial Co. Ltd. has 20 years of experience in the production of HPMC powder, with professional laboratories and workshops, and efficient after-sales service guarantee. It can customize HPMC-jauhe with different viscosities according to customer needs. 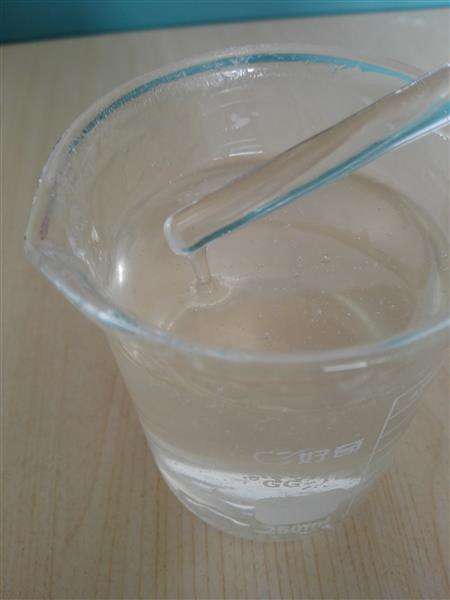 5. HPMC-jauhe can be mixed with water-soluble polymer to form a uniform and high viscosity solution. Such as polyvinyl alcohol, lake water powder ether, vegetable glue, etc.

7. The adhesion between HPMC-jauhe and mortar structure is higher than that of methyl cellulose. 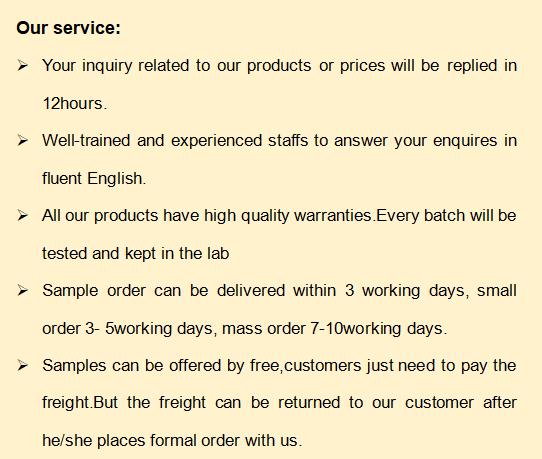 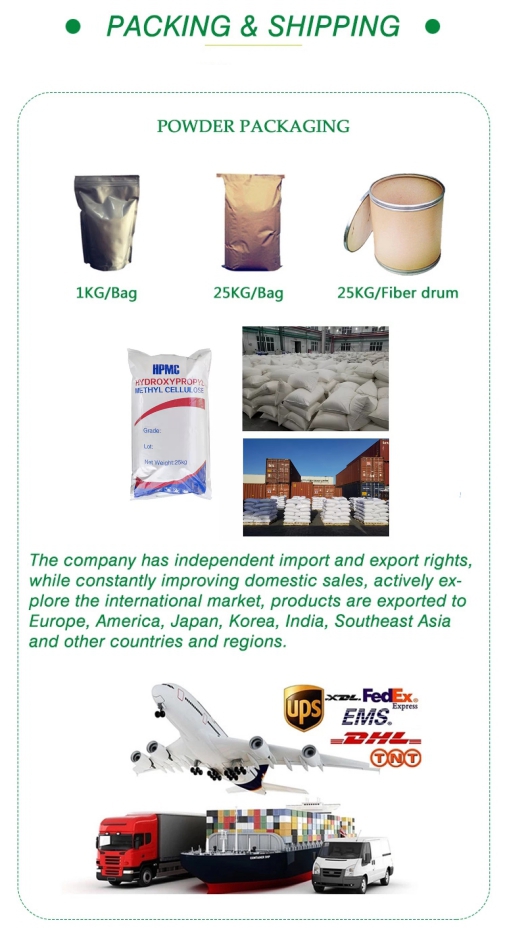 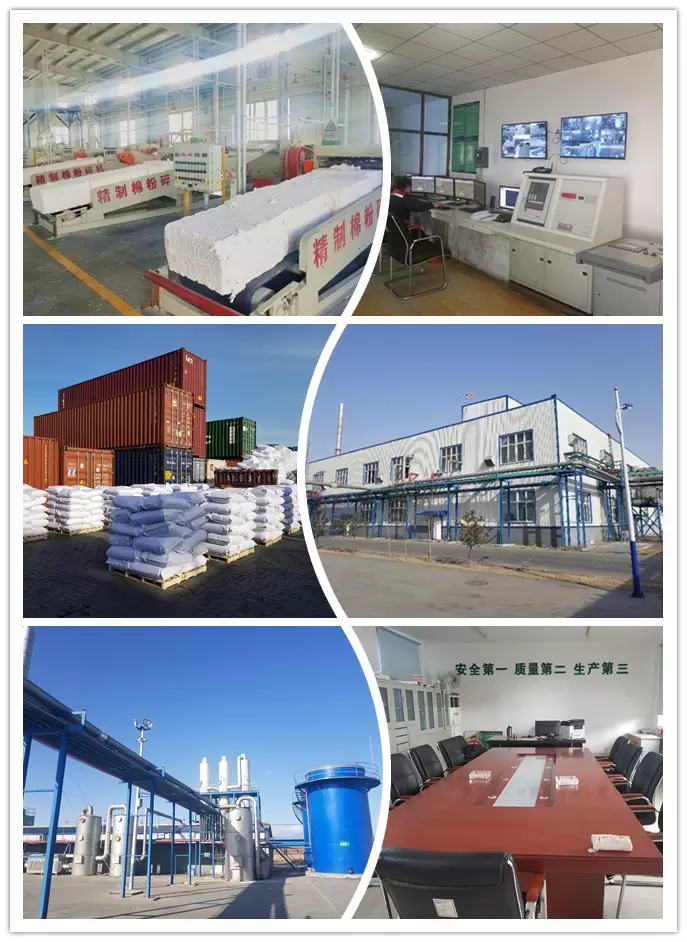 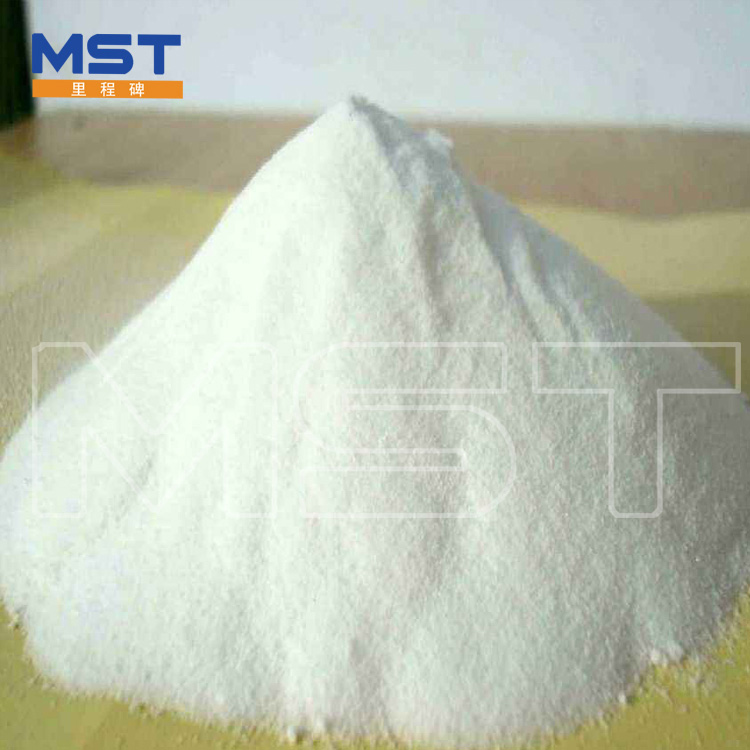